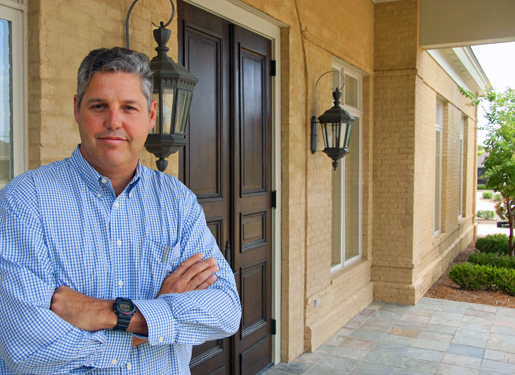 “Industrial Partners is excited to have located a buyer and negotiated a deal for United Steel Worker’s property.” stated Nim Frazer, SIOR, Owner/Manager of Industrial Partners. “The space will be ideal for the buyer.”